CLA Powder is a product from UK based company Protein World. The supplement is a naturally occurring fatty acid and this review is will aim to understand what this supplement can achieve.

Glycerin is a thick colourless, odourless liquid which has been suggested to be a hyper hydrating agent (7). The main reason for this is that it can increase blood osmolality which augments the retention of water (8). It has been suggested to lower heart rate and prolonged exercise (9), however research is still sparse on this ingredient further studies are needed in order to fully understand the capabilities of glycerin.

Water is water and can hydrate.

This supplement can help with several functions within the body. The advantage of this supplement is that it consists of only one ingredient which means there are no other ingredients that can interfere or compete. It is recommended that this product be taken pre workout. This product has no banned substances when referring to the WADA prohibited list when observing the label / ingredients posted on the website. 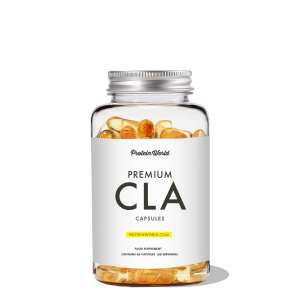