Pure Creatine is a creatine powder product from Austrian Based company Natural Power. The description of this product states that it promotes the development of strength and muscle quality as well as increasing regeneration times. the ideal time of supplementation is stated as being prior to training. This review will look at the research on creatine to see if these claims are true.

Creatine has been proven in a wide range of studies that it can increase muscle mass and improve short intermittent exercise. The one sport where it has had no effect however is in swimming, this is due to an increase in body mass which will in turn cause a drag effect. Some people can be non responders to creatine however, in order to eliminate this it is recommended to consume carbohydrates whilst taking it. This product is recommended to be taken at any time. This product has no banned substances when referring to the WADA prohibited list when observing the label/ ingredients posted on the website. This supplement is recommended for people/athletes who want to increase muscle mass and increase short term high intensity exercise. 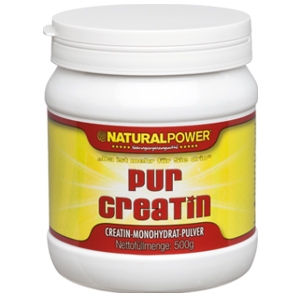